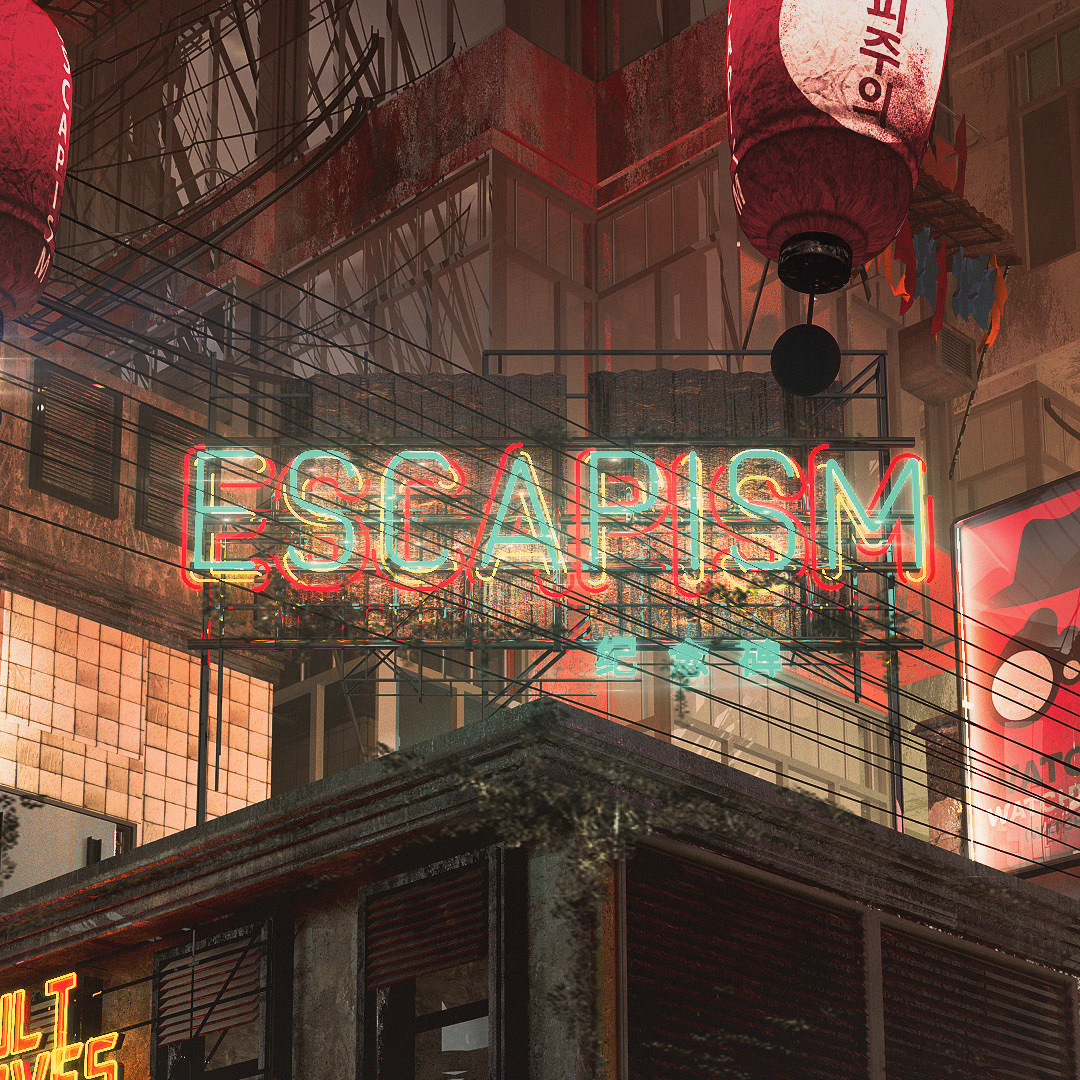 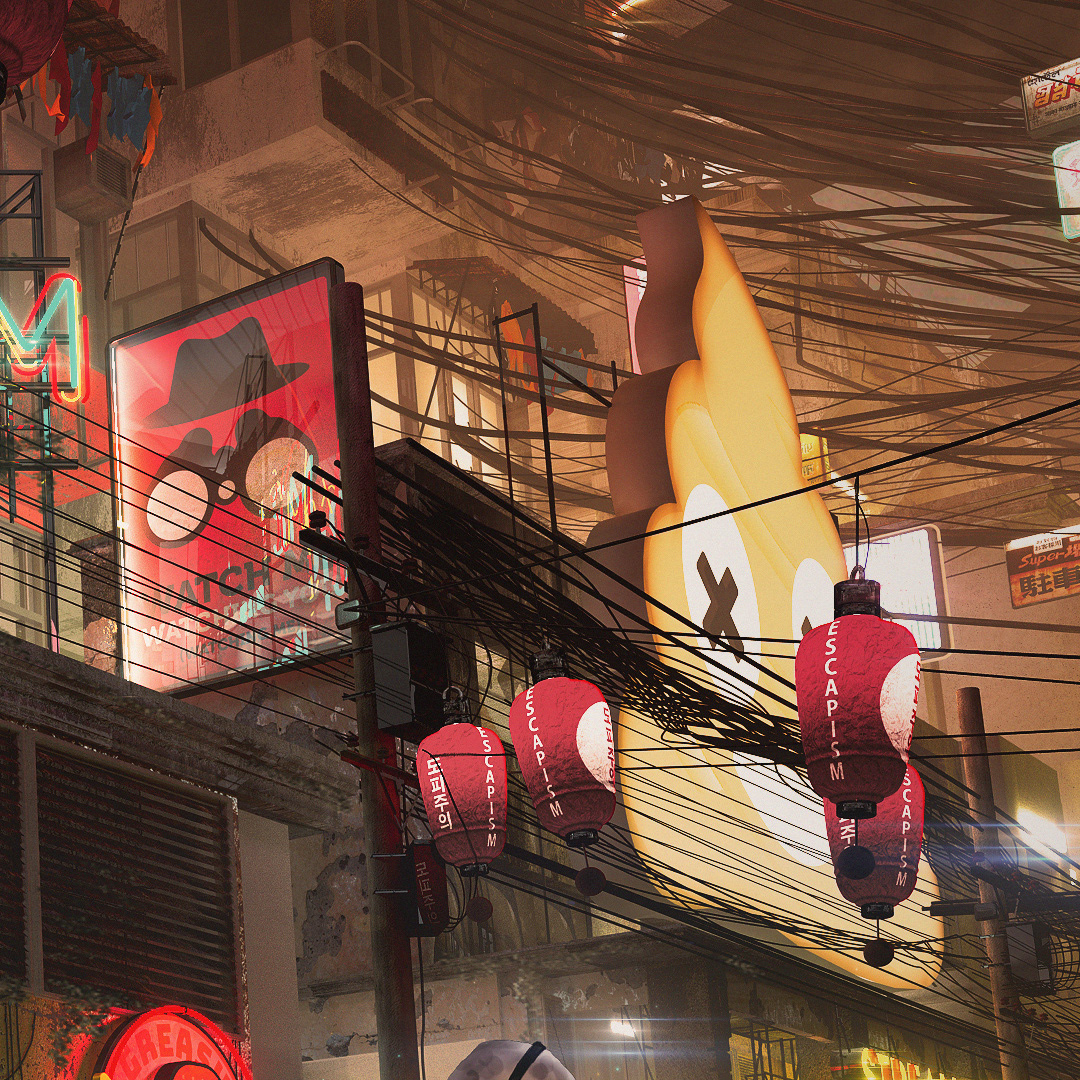 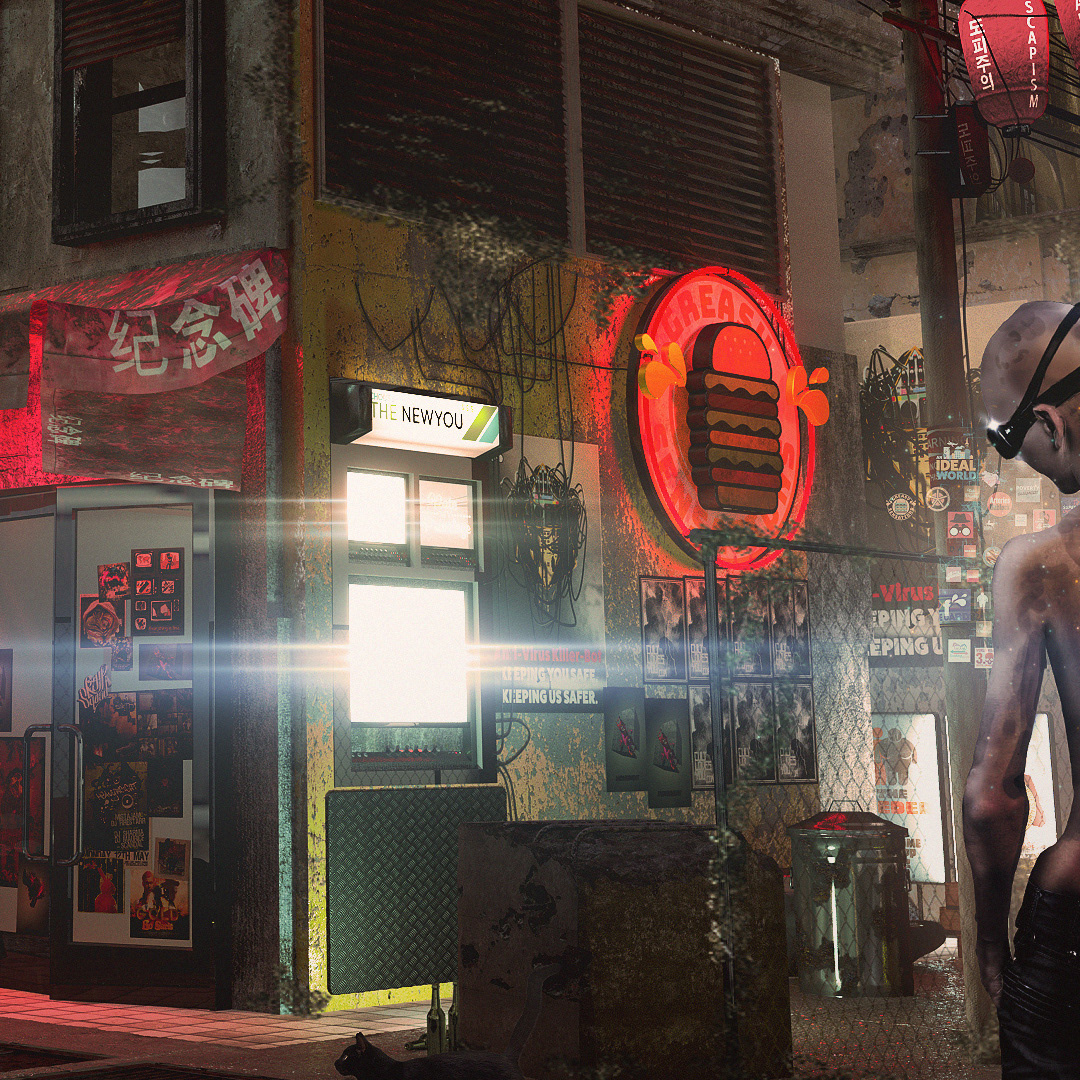 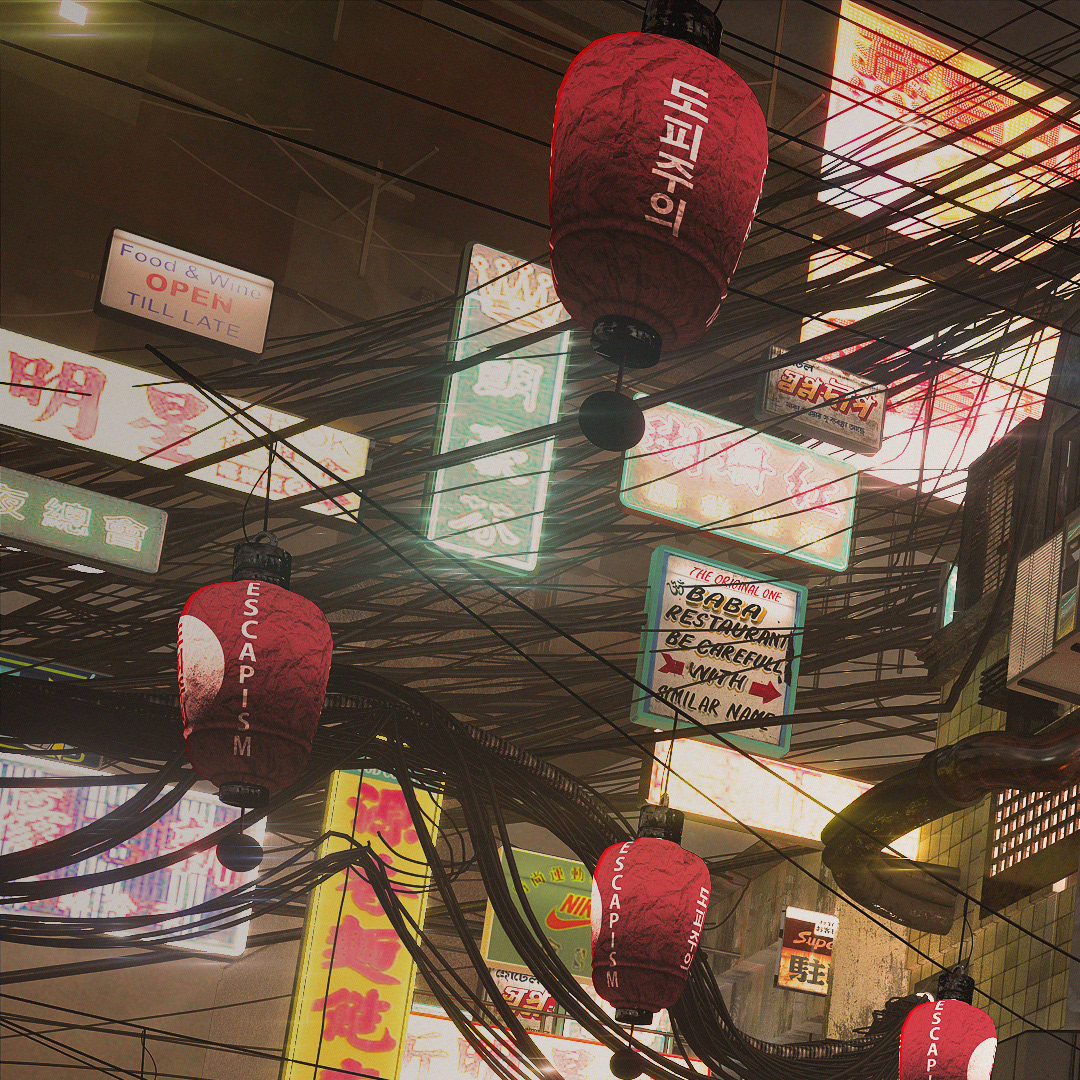 We currently live in a digital age, where web pages now outnumber stars in the universe. Our time spent “online” is increasing meaning ultimately our time focused on the “real world” is decreasing. Handheld devices allow us to be connected at all times. Activity online, such as receiving messages, has been proved to release Dopamine into the brain. We are becoming addicted. So what does this mean for the future?

I've been working on this on and off for about two years. It originally started life as a film project about the emergence of Augmented Reality into our everyday lives and the effect that 100% access to an online world would have on our sense of reality.

It eventually turned into a matte painting of the street scene I wanted it to be set in. I really like busy imagery, with lots to look at, lots of depth and atmosphere. This is my personal take on cyberpunk landscapes - of which there are some incredible examples out there.

I really wanted to get to grips with texturing and using accurate displacement maps. The road and pavement for example were made using photographs taken around where I live.

I still don't feel it's finished, but when it takes 5 minutes to open the project and 15 hours to render, you need to call it a day!
APPS
​​​​​​​
These app icons were developed to inhabit the space around the central character. I wanted them to be ridiculous and funny - I really like the dark humour in graphic novels such as Transmetropolitan, so took common themes in pop culture now and imagined how they would look when pushed to their extreme format. 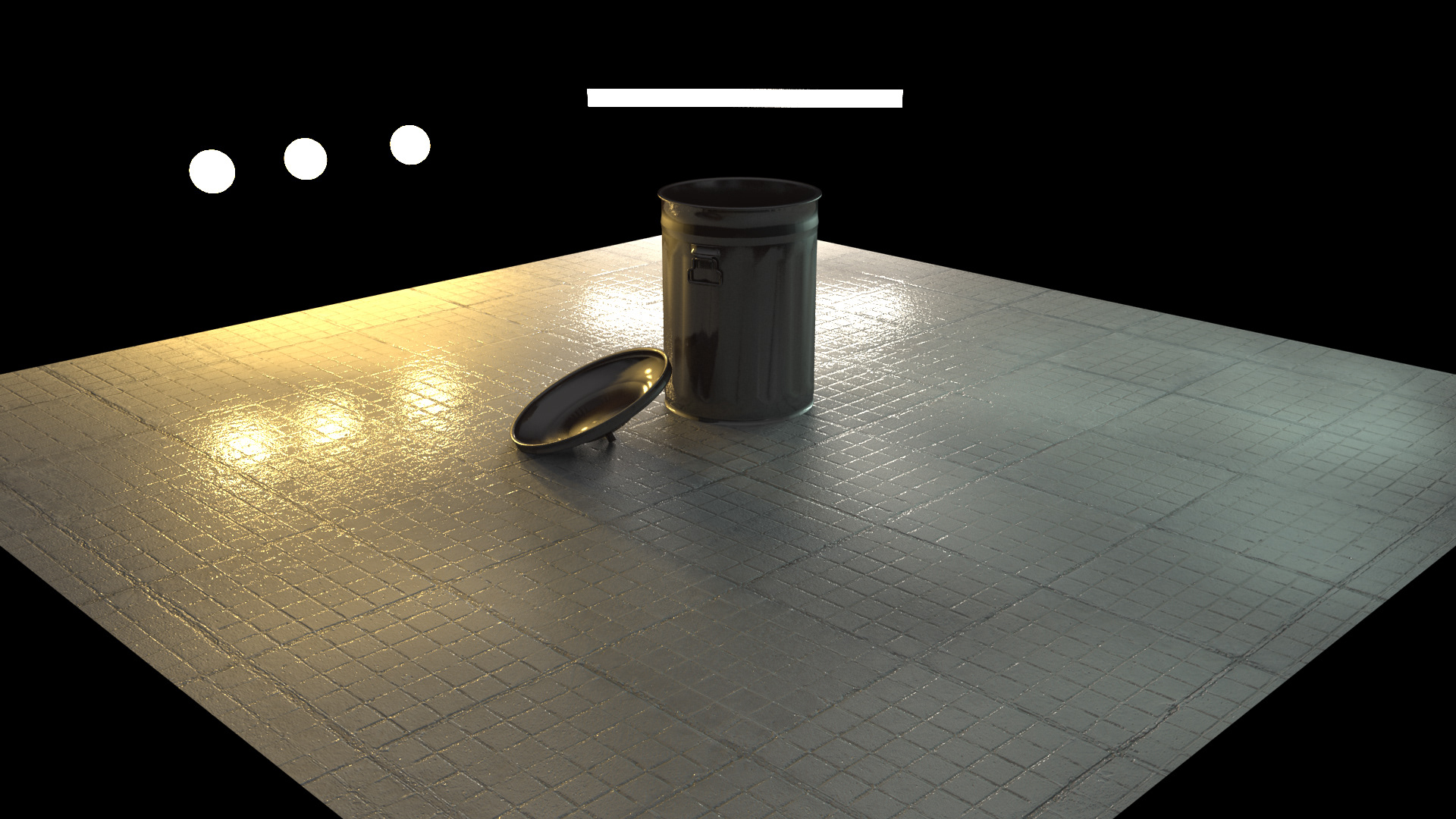 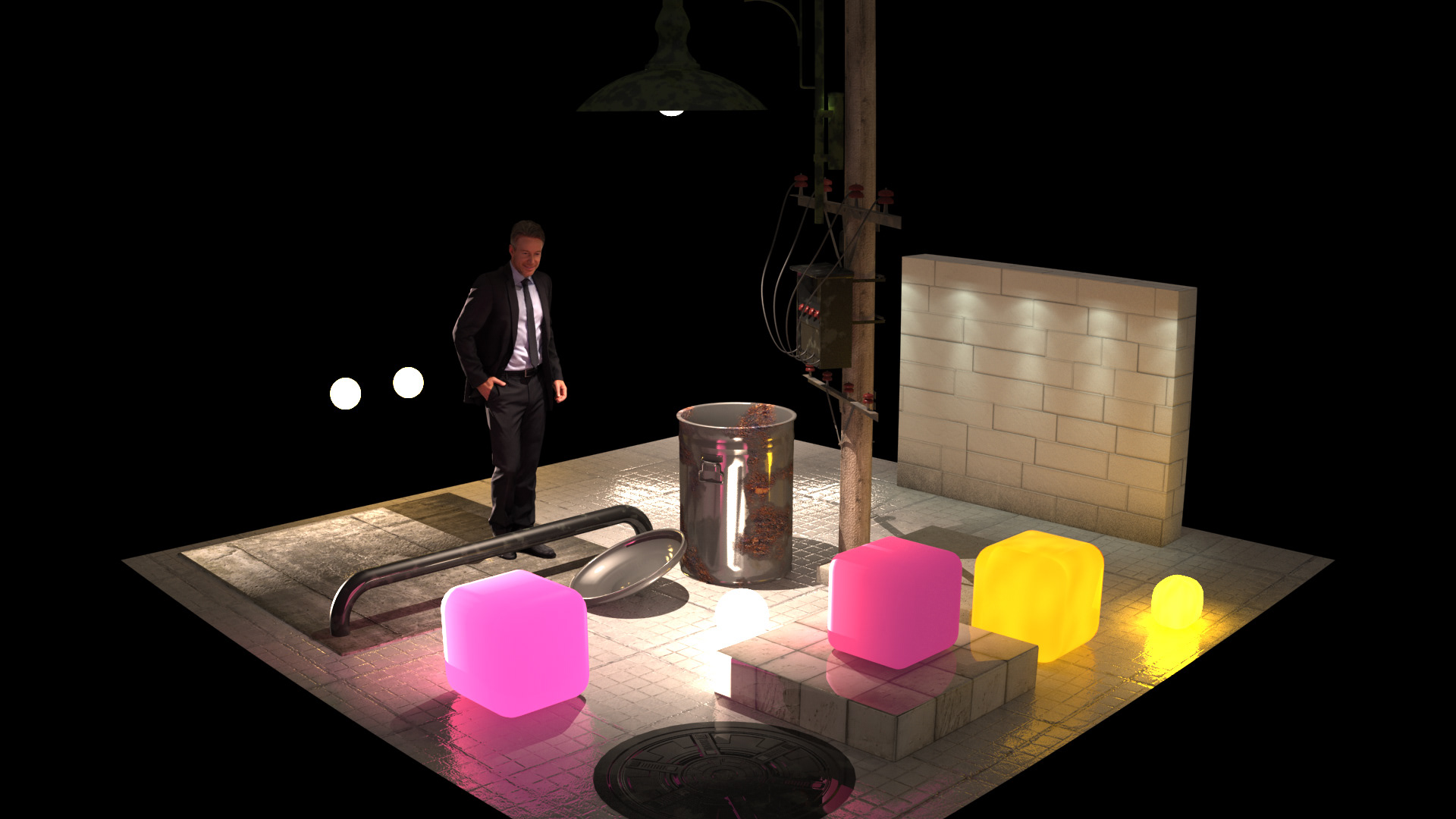 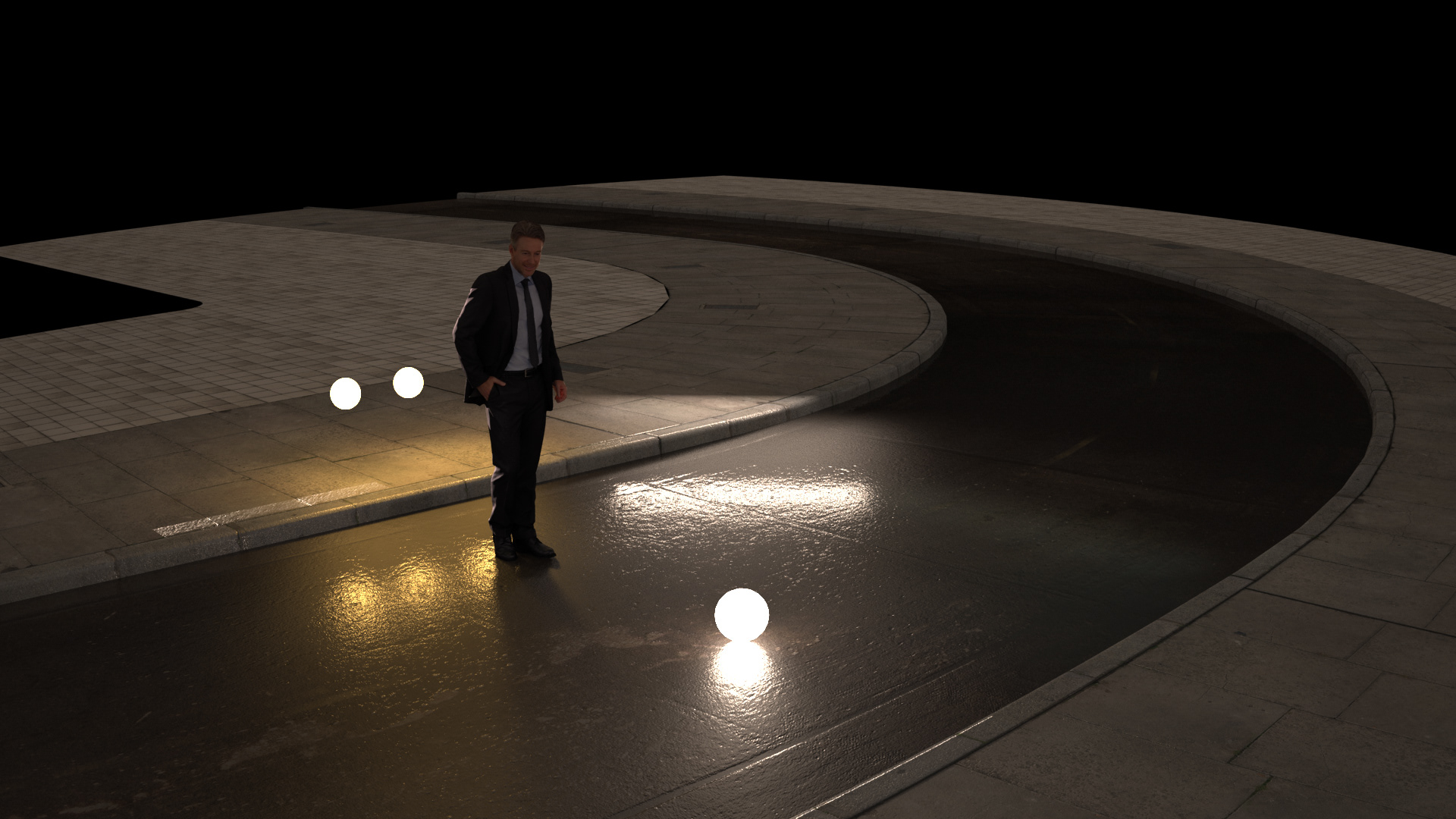 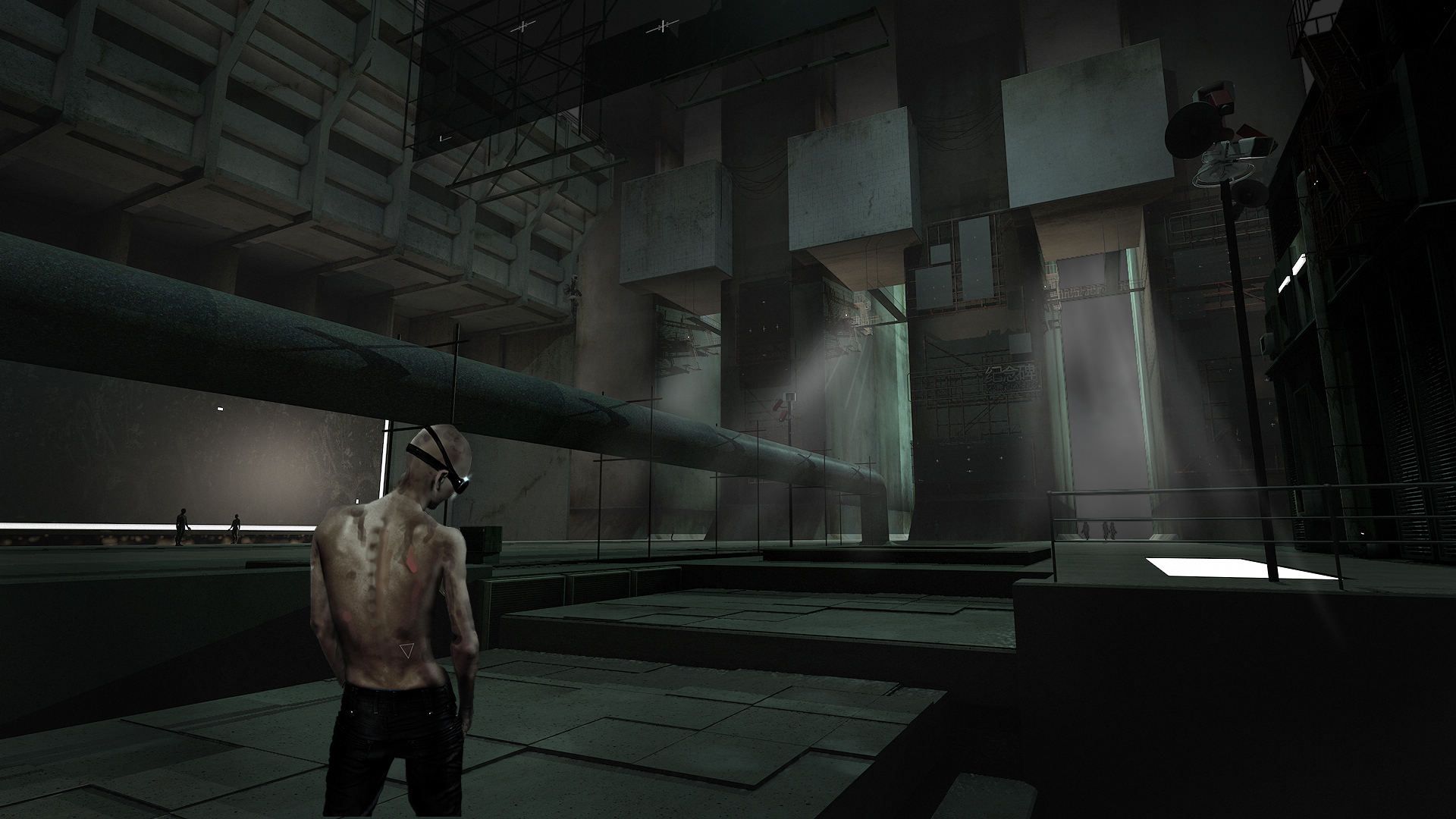 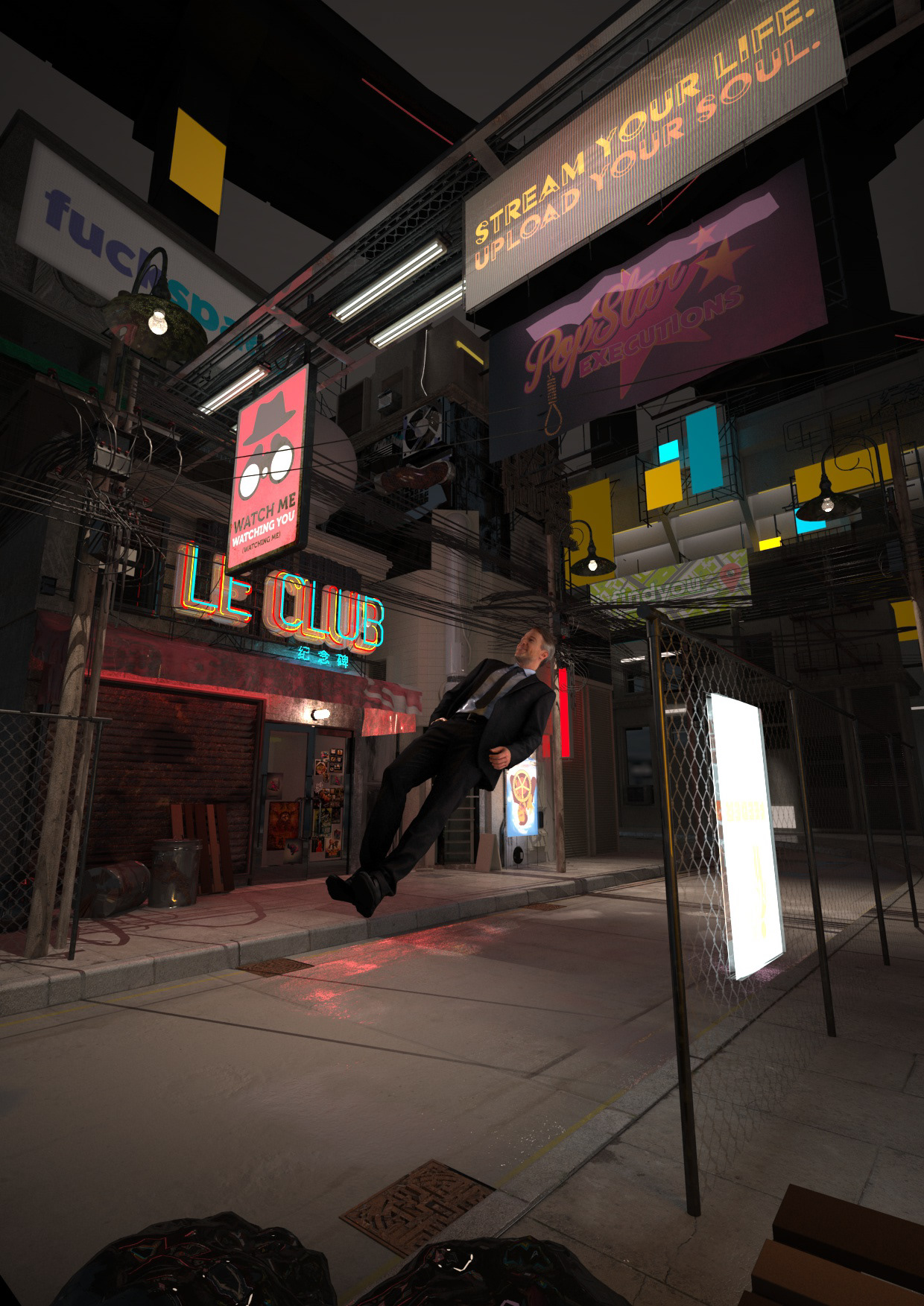 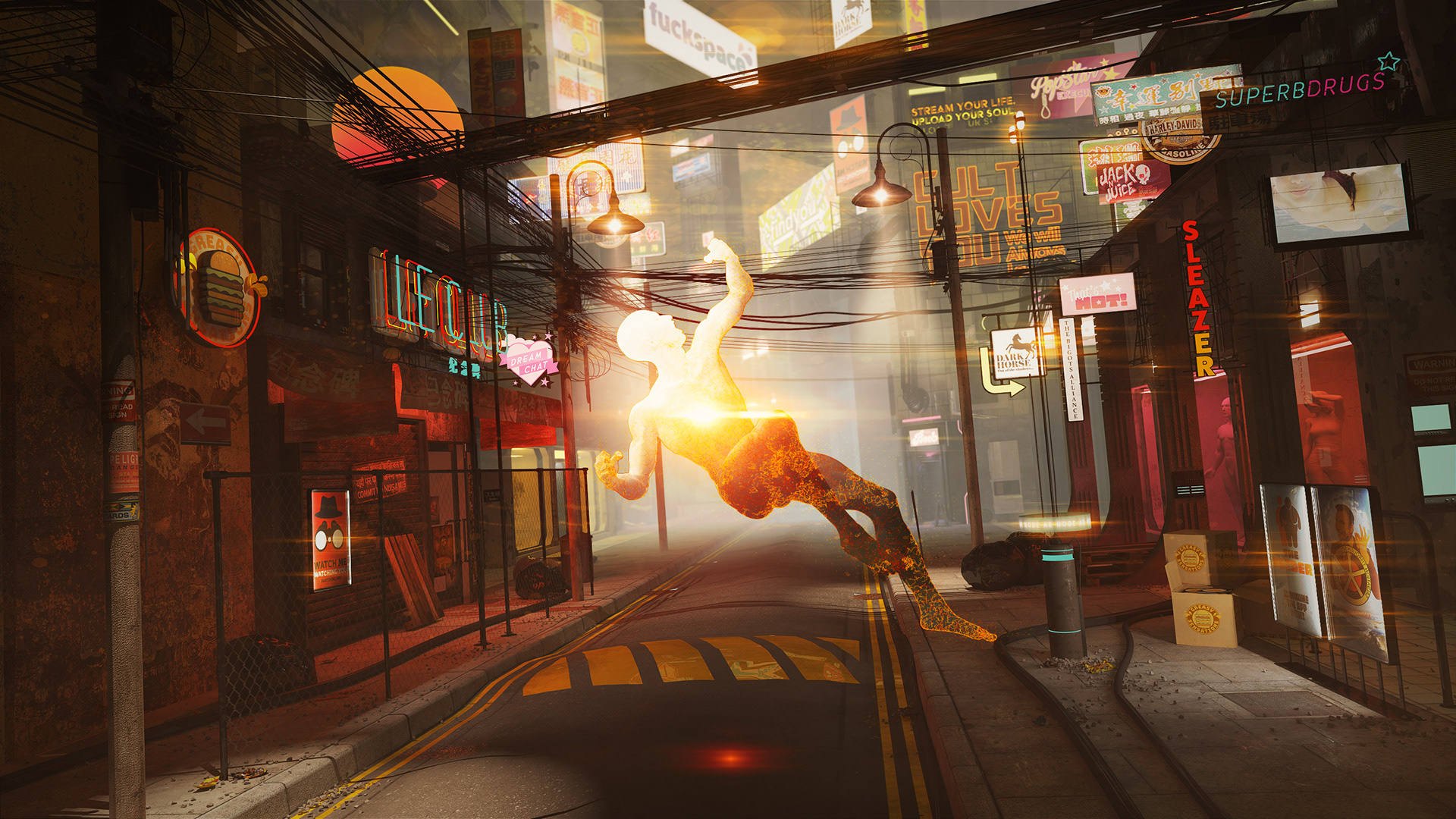 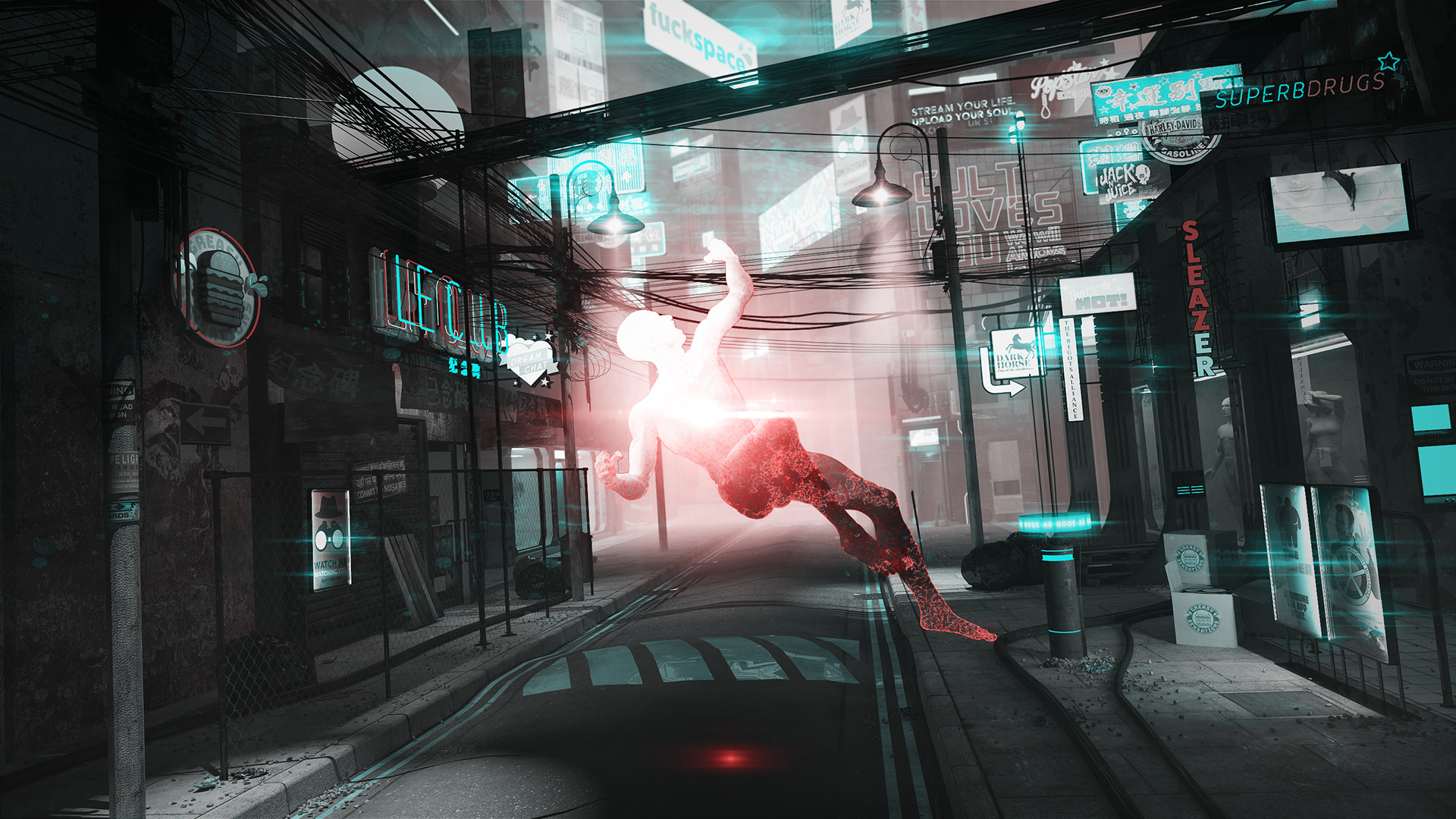 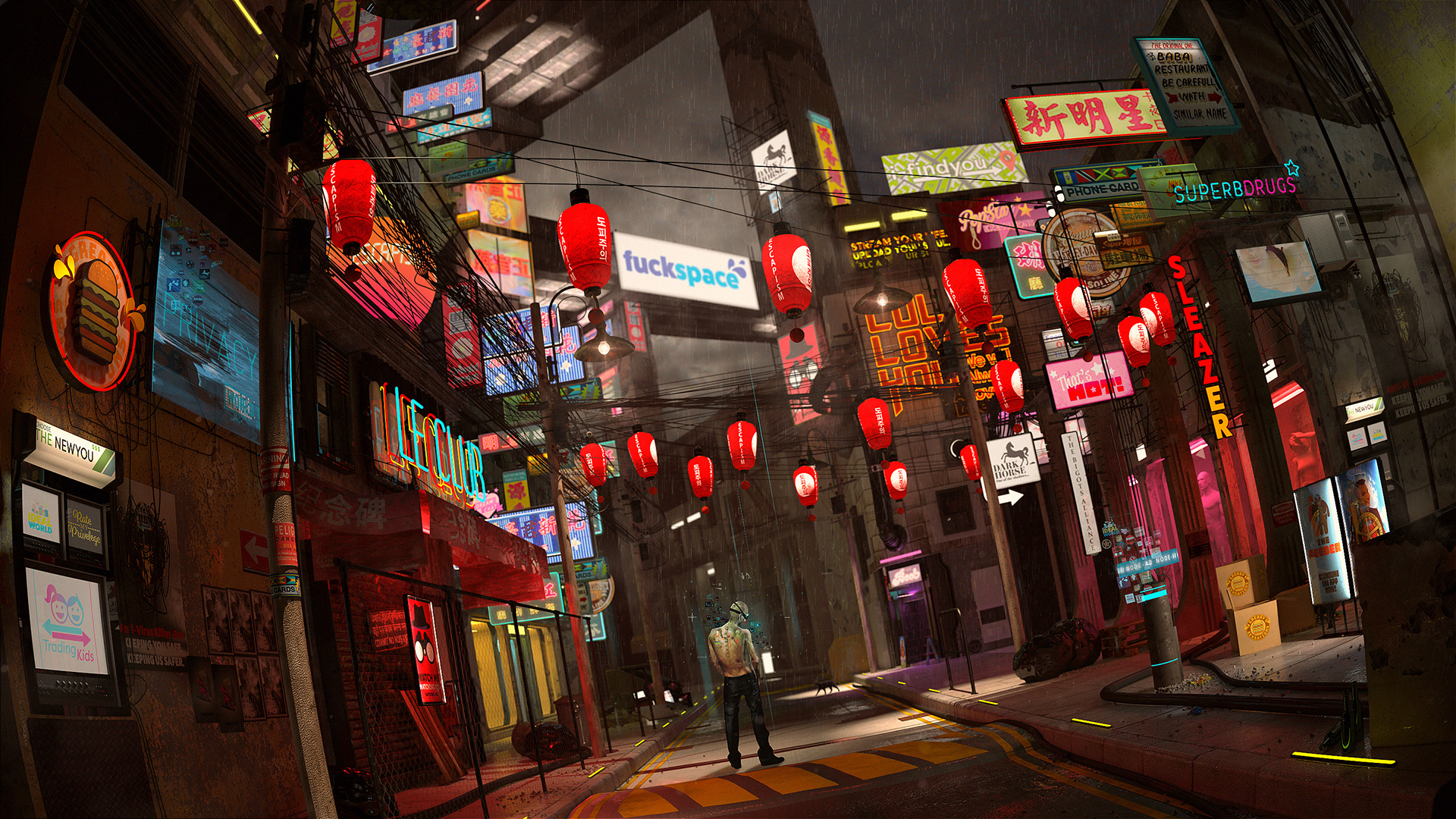 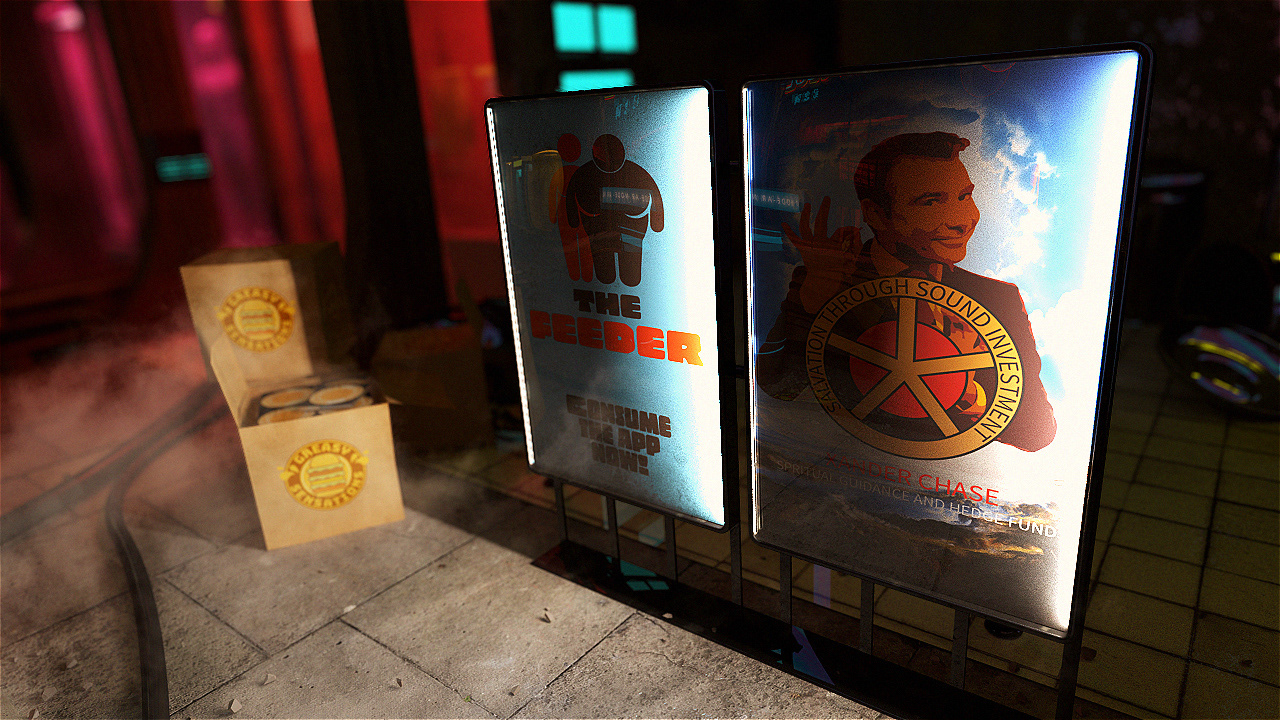 As part of the piece I developed a modular system using cloners in C4D to create tower blocks in any combination and colour I wanted. These feature in the background. They are just a small part of the image but highlight how much detail I wanted to put into the project. At times I found myself spending an hour creating a bolt for a non-essential piece of signage.

They are trying to Divide Us
↑Back to Top

Insert copy here, which should vary depending on your region. Accept